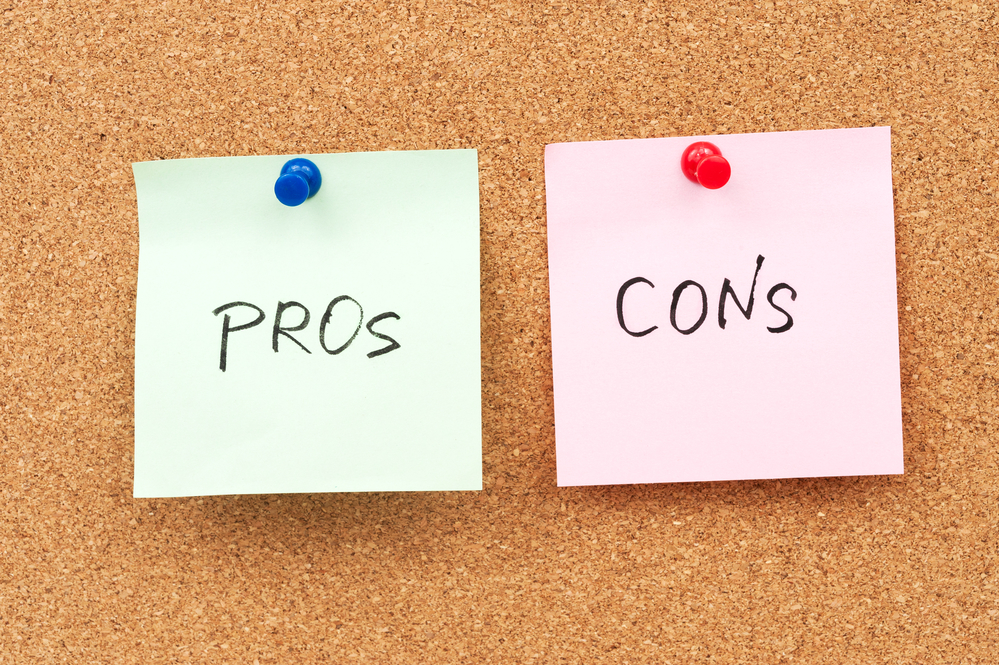 Pros and Cons of Inverter Generators

Our Top 4 Inverter Generator Picks (click to read our review)

Advantages of an Inverter Generator

There are several perks of having an inverter generator that you would not likely have with a conventional portable generator. Depending on when and where you plan to use the generator, these perks might be the deciding factor.

In other words, inverter generators don’t produce as much power as an average generator and so don’t need as much fuel to reach their maximum load.

Inverter generators are more fuel efficient than conventional fuel-powered generators. This has to do with how the engine runs.

In a regular portable generator that runs on gasoline, the engine runs at 3600 rpm constantly because that is the speed it needs to run at to deliver 120 volt and 60 Hertz. An inverter generator, on the other hand, does not need to run at 3600 rpm to still deliver clean electricity that is safe for sensitive electrical devices.

An inverter generator adjusts the speed at which the engine runs to only what is required by the load. Thus, an inverter generator can run at a slower speed which saves energy so less fuel is needed and it also reduces the total harmonic distortion (THD).

There are two reasons why inverter generators are more quiet. The first reason has to do with its mechanics and the second reason is a matter of design.

Firstly, an engine that runs slower and steadier produces less noise. This is the case with an inverter generator so how the machine runs already plays a role in making it the more quiet option.

The clean electricity is also why some recreational inverter generators don’t need to be connected to a mains supply with a transfer switch but can have certain appliances connected directly. This a great advantage for when you need power during outdoor activities like camping.

Disadvantages of an Inverter Generator

If you need to power a home or heavy duty machinery and tools, an inverter generator might not be powerful enough for. Inverter generators are more suitable for outdoor activities, RVs and powering a few household appliances during emergencies.

For all its advantages over conventional generators, inverter generators tend to carry a higher price tag compared to the cost of a portable generator for example. This is a matter of you get what you pay for.

The question is whether you have the budget for it and whether the other perks are worth buying a generator that is less powerful.

When you start listing the advantages and disadvantages of inverter generators you notice that there are more pros than cons. However, the only two disadvantages, price and power, are still very important factors to consider when making a purchasing decision.

There is no clear answer as to whether an inverter generator is better than a conventional portable generator. It really depends on how often the generator is to be used and for what purpose. 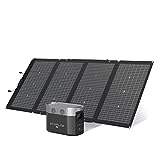